AboutAbove All2023-01-21T12:10:30-05:00
0
YEARS EXPERIENCE
0 +
PRODUCTION EVENTS
0 mm+
PEOPLE REACHED
THIS IS OURS
Every great company started with an even better origin story…
Breakthrough productions is a one-stop resource for unique, beautifully designed and expertly executed events.

Breakthrough was started the summer of 2007 by Tim and Corryn David. The company’s early years were spent with a heavy concentration in the theatre industry, focusing mainly on regional set builds and smaller props for misc. corporate clients. The company began like most small businesses do, by filling the need for a small theater who had no one to complete their set builds and was treated more like a side hustle, while Tim and Corry worked during the day at their regular jobs. Corryn as a director and acting and vocal coach, and Tim as a facility designer for a medical design firm. There was always a desire to do more and grow Breakthrough into something they could each make more permanent However with some of the regional theater budgets and the inability to compete with the large Broadway set construction companies the company remained relatively small and remained a “side hustle”. 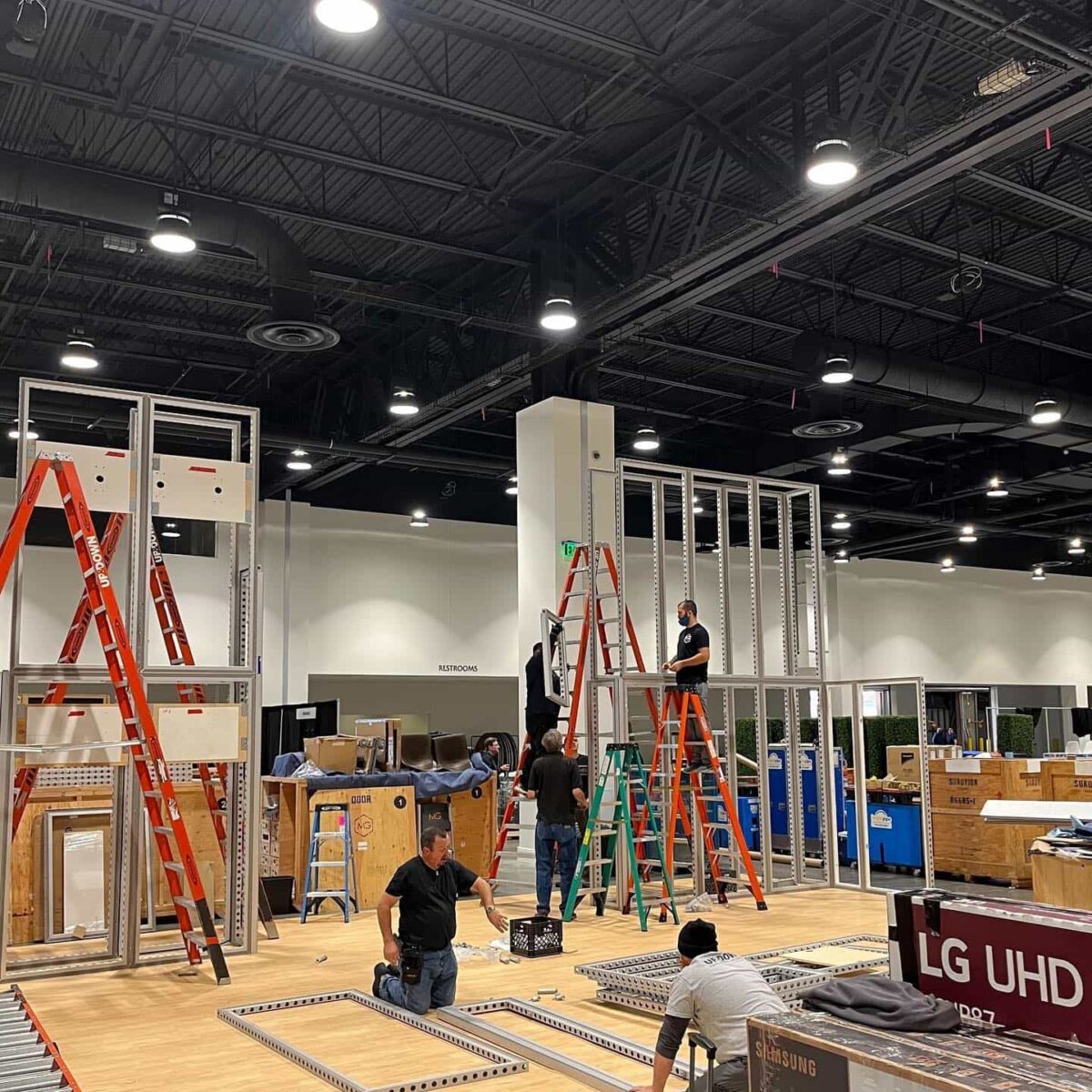 Much of that changed in 2009 when a friend of Tim, who was in the marketing industry and had a large AV production company asked them to build a set of custom bat cubbies for the New York Yankees. The project was small in scale, but it began our involvement in the “Experiential marketing industry” That project led to building a large O for Oprah when she hosted an event for the NYC Marathon, to building many of the scenic elements involved in the Johnny Walker, House of Walker, and in 2010 resulted in the first larger project where Breakthrough built out all the scenic elements in the Yahoo Fan experience in Vancouver at the Winter Olympics. The original production company started referring Breakthrough for scenic work to their other friends and partners, and from there, things began to grow more steadily.

There was a need for a company that could bring a creative side to the projects, someone who could really understand that need and reflect it in a budget with the proper materials, and someone who understood how all the moving parts and pieces would fit together. Having a theatrical background, they knew the scenery needs to work with the lights, which works with automation, which works with the choreography, etc… It seemed as though too many of the other companies who did fabrication focused either too much on maximizing their profits, wanting to do it their way, or who just couldn’t build on the tight timelines often presented and this is what allowed Breakthrough to find its niche and grow.

The work in experiential specifically grabs the attention of the Breakthrough team not just for the fact that there were more projects than theater, where the shows run for months on end, but they mostly equated it to Theater on steroids. The projects are, most of the time, more immersive than a theatrical set, building out scenes and moments to represent a brand, which requires a high level of creativity and attention to detail. What’s most exciting about the entire industry is that, on some level, it allows us to bring theater to the masses, just in a different way. The general public experiences a brand the same way an audience experiences a drama or musical. The story is the brand; the theater is anywhere in the world. It can be a warehouse transformed into a hotel, a ballroom transformed into a shoe store, or a field/parking lot turned into a giant Beer chalice.

Since the beginning, the company has grown into a team of artists, carpenters, designers, painters, and builders who work on projects of all types. Between the team, we have completed over 100 theatrical projects, multiple 2-5 semi-truck scenic tours, Large scale and small-scale scenic build-outs, corporate theater stages, touring photo kits, multiple pop-up stores, and more custom bars than we can probably count! Our team of designers have one Broadway, and multiple off-Broadway credits, and our team works with multiple creative agencies to help bring the overall project to life, lending our expertise in building to the creative vision of the brand. 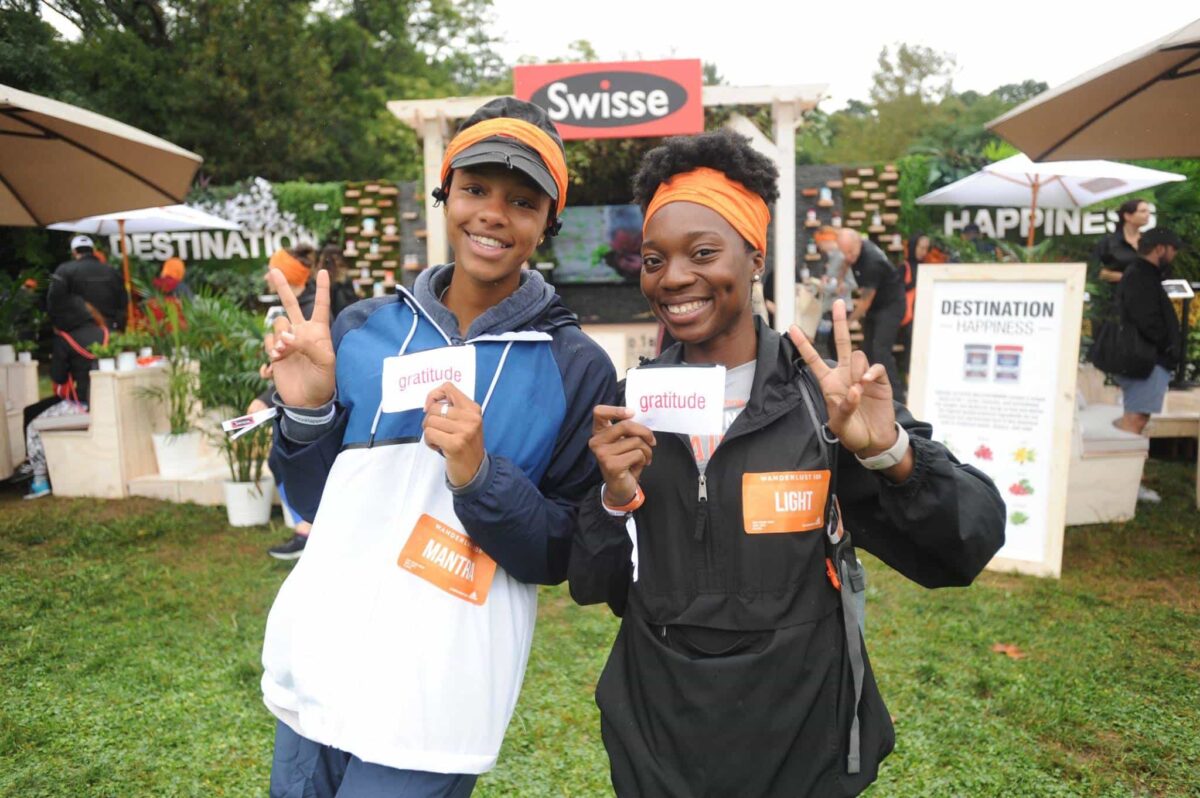 At Breakthrough Productions we are proud supporters of a variety of foundations including the Brain Trauma Foundation, Theatre Three, St. Jude Children’s Research Hospital, Stache Strong, and the Navy Seal Foundation.

At Breakthrough Productions, we believe in creating unique moments that leave a lasting impression. What differentiates us from our competitors is that we really listen to our clients, creating distinctive experiences and environments tailored to their specific needs and desires. Our innovative mix of solutions ensures that every detail is covered. Get in touch to learn how we can make your goals a reality.

Breakthrough Productions PASSION, these are our VALUES

What Makes Us Tick
Impact

Our goal is to Impact others through creative and engaging builds. Our background is in the theatre and every project we worked on was guided by inspiring and IMPACTING someone. Whether a shift in the lights, a practical set piece, or the sound effects to guide emotion, we want to impact others through our actions.

Nothing great is ever easy and must be tactfully planned and requires a TON of discipline.  Discipline is the core of any success and we believe that Discipline in ourselves and our mission to build great will deliver the best results for our clients and that leads us to….

We do not want anyone in our company who is not aligned with what we are looking to produce, and want to ensure we are aligned with our clients vision to be able to consistently and predictably deliver the best results possible.

Our business is built on results and we will do nothing short of maximizing those results for which you are aiming within your project budget.

We believe in 100% transparency, as that is the only way we believe we can build an open relationship that will prosper for years. We will keep you in the loop every step of the way. 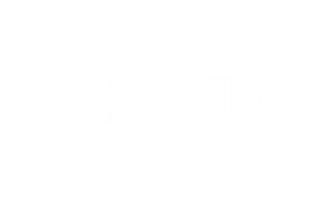 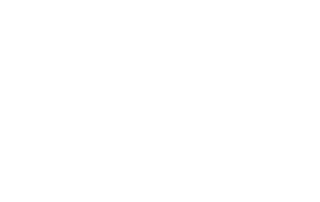 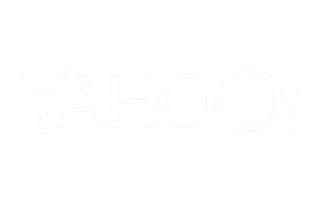 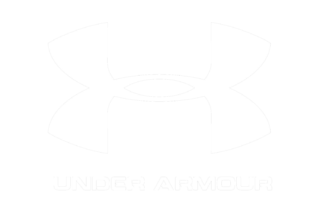 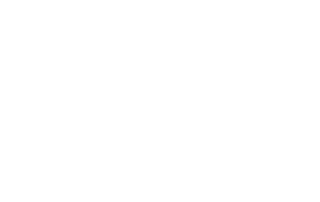 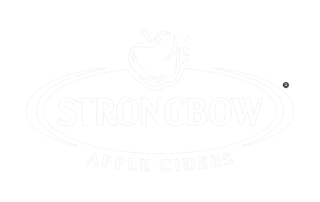 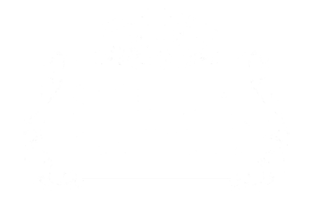 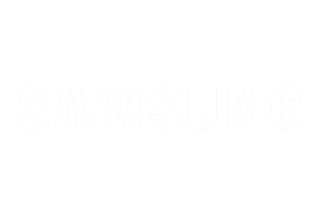 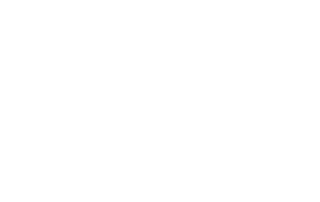 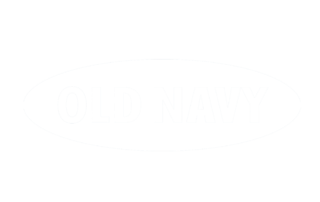 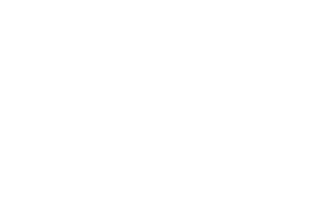 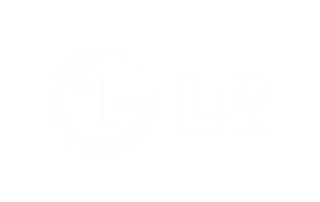 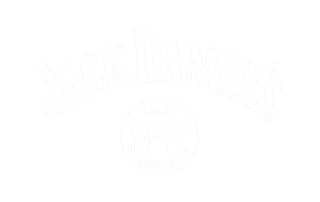 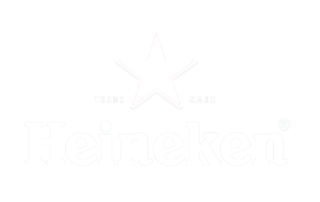 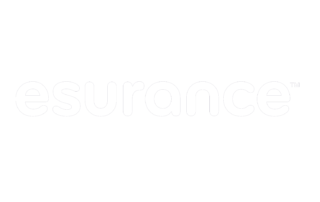 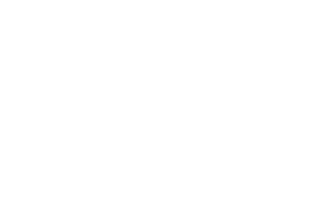 Stay in the loop

Send Us a Message