The Problem with the Experiential Events Industry 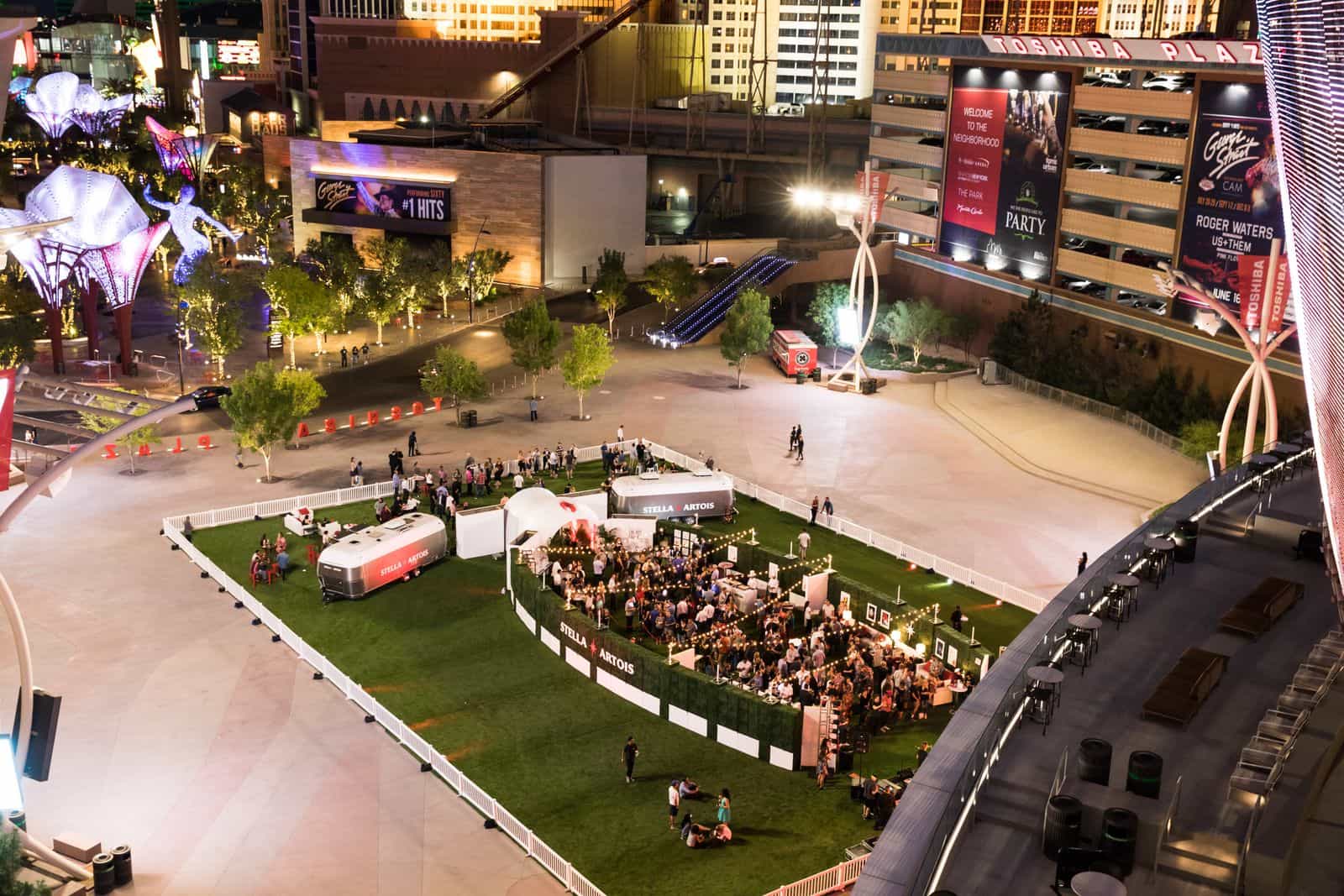 There is a foundational problem within the experiential event industry causing immense waste of marketing money. The issue has a domino effect in which too much money is spent without having a decent ROI. With money lost, more marketing dollars are poorly spent to make up for the waste. However, the same issues arise; there is a low ROI, and money is once again wasted.

This problem boils down to layers. There are too many layers involved in marketing in the experiential events industry.

A typical project begins with a company’s idea to host, sponsor, or become involved in an event. Once the idea is formed, the company is restless to see it take shape.

These agencies begin crafting ideas for the event based on the company’s initial idea. Their ideas are foundationless, void of essential knowledge such as the company’s budget or any logistics of the event. While their ideas may be creative, they’re often impractical, lacking the potential for execution based on logistics and budget.

With these ideas in place, the hired agency seeks out a production company or secondary production-oriented agency. The production agency takes the ideas and begins to design the details of the project and send out quotes to other essential third parties.

Throughout this process, there are numerous markup layers and levels of involvement. This tends to cause the initial budget to drop. The budget reduction can be huge! For example, during the process a budget of $150,000 can drop down to $75,000.

Layer upon layer leads to confusion, mistakes, and wasted money. The more levels that are added into idea creation and implementation, the more money is thrown away.

Specific Problems Caused by Too Many Layers

When any form of marketing has to go through so many layers, it’s basically guaranteed that there will be issues. Various people are working on different components of the event, often not communicating with one another. There are hang ups on each layer, and yet, they often can’t be addressed properly.

There are two main problems that happen when there are too many layers:

Communication is essential for everything in life. Without accurate, open communication, people are unable to reach others, to be heard, and to work together.

When an event goes through so many layers, communication becomes scrambled in the same way. The idea is formulated with the company who then takes the idea to the agency. The agency transports the idea to the production company, who then passes it on to a fabrication company, who ends up dealing with a printer, and so on. Layer upon layer makes proper communication nearly impossible and mixes up the details of the message that was initially sent.

There are many costs involved in any sort of experiential event. Every outsourced element is an additional cost for the company. The agency must be paid, the production agency requires another fee, the fabricators charge something, and so on.

Businesses must pay each of their outsourced vendors, a price which rises with more layers. In order to make a profit, the company also needs to markup what they are selling more than 30%.

Without a high ROI (return on investment), the company’s endeavors are essentially pointless. No one wants to spend the time, money, and effort to create and host an event only to be left with no profit, and really, no money at all. The more layers that the event goes through, the more money is wasted.

When there are too many layers, it’s basically impossible for the company to determine and maximize where their money is going. Even if they have a preference, there are too many moving parts to oversee what is happening and where.

Eliminating layers is one of the most important things a company can do when they’re preparing for an experiential event. The best way to eliminate layers is to work with a company that is set up to manage your entire budget, reducing your layers in order to streamline your event marketing.

Breakthrough is a high-quality company who can help ensure a company’s marketing dollars go further. Instead of 5 or more layers, Breakthrough can help reduce the layers down to just 1 or 2. When using Breakthrough, there is no more cutting through the endless tape of numerous people and businesses. Breakthrough simplifies and streamlines the process, reducing the layers involved with bringing a top-notch event into fruition.

Breakthrough can help any company maximize their profit and reduce wasted time and money. The Breakthrough values are Transparency, Accountability, Inspiration, Discipline, Alignment, and Results. No more guessing games. No more miscommunication. No more waste.